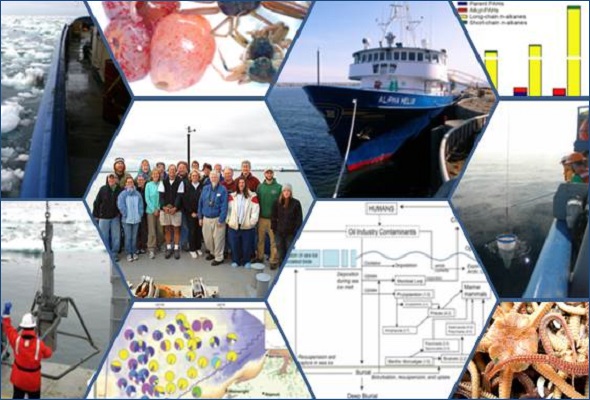 
The goal of this project is to design and implement a system that facilitates access to existing Arctic data files from field studies conducted in the 1970's and 1980's that were deposited at the National Oceanographic Data Center (NODC). These data were collected by hundreds of scientists in the first large field effort to establish a baseline characterization of the coastal waters of the American Arctic that started with WEBSEC (Western Beaufort Sea Ecological Cruises) and then continued under the Outer Continental Shelf Environmental Assessment Program (OCESEAP). The files were organized in a hierarchical database format which required programming to create useful data records. Unfortunately, the complexity of the file system and lack of user support effectively discouraged potential users and the data became effectively unavailable to the scientific community. There is a concern that due to changing personnel and technology that these data could be lost forever. Many of the scientists that collected these data are gone and awareness of this unprecedented data set is fading.

This project used WEBSEC/OCSEAP infauna invertebrate data collected on the Beaufort shelf from 1975 to 1980 as a test case for developing a parsing program and protocol that readily permits extraction of data from NODC archived files. After running the program, the team noted some difficulties in using the parsed files. For example, text comments in the archived files had been corrupted with erroneous text inserted into the comments, making the comments difficult to interpret. In other cases, species were counted at one station but not another, making it difficult to track abundance between stations. Therefore, the primary product of this project is the parsing routine, which could be extended for use with other similar NODC archive formats. The original and parsed data files are also provided as examples, though care should be exercised when using them due to the reasons noted above.